The Michael Beesley and Kelsian Awards 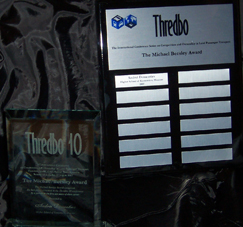 Professor Michael Beesley was one of the most influential transport economists of his time. He was the co-founder (with Professor David Hensher) of the Thredbo Conference Series. In 2005 the conference series' International Steering Committee established the Michael Beesley Award to pay tribute to his memory. The award recognises the best workshop paper presented at the conference by a person in the early stages of their transport career (first ten years) as an academic or practitioner. The person must be the first named author of the paper and must present the paper at the conference. The award is determined by the Michael Beesley Award Committee Chair (appointed by the Conference Chair) in consultation with all Workshop Chairs. The award recipient receives a trophy presented at the conference dinner. Honourable mention may be made to (up to) two other authors who will receive certificates of recognition. All award recipients receive sponsored registration to the next conference in the series. 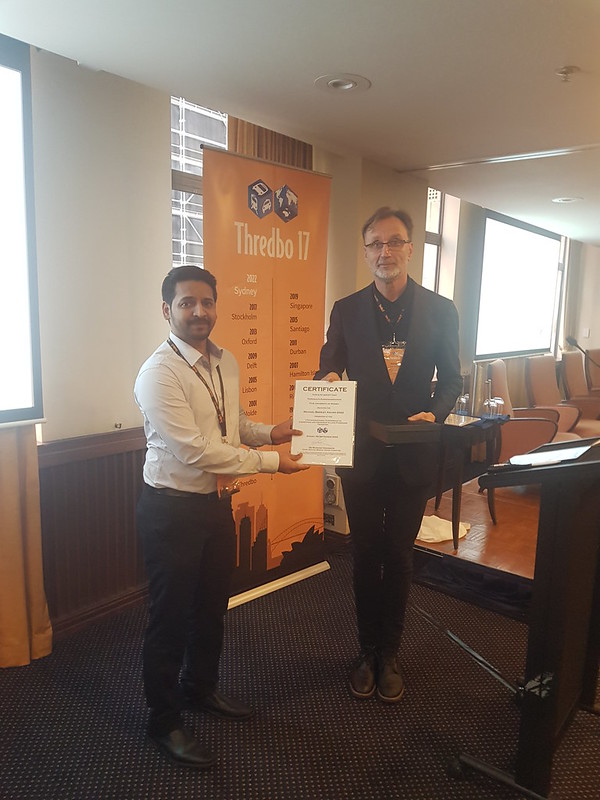 Thiranjaya Kandanarachchi from ITLS, University of Sydney for his paper on “How can we build trust and collaboration among the stakeholders in a MaaS ecosystem?” (with John Nelson and Chinh Ho)

Ziru Zhang from the Delft University of Technology with her paper on “Improving the service of e-bike sharing by demand pattern analysis: A data-driven approach: (with Panchamy Krishnakumari, Niels van Oort and Frederik Schulte)

The Kesian Award (established in 2022) and sponsored by Australia's largest integrated multi-modal transport provider and tourism operator, is presented to the best paper with a sustainability focus. The person must be the primary author of the paper presented. The award recipient receives a trophy. The prize is judged by two members of the ISC who are not Chairs or Rapporteurs. 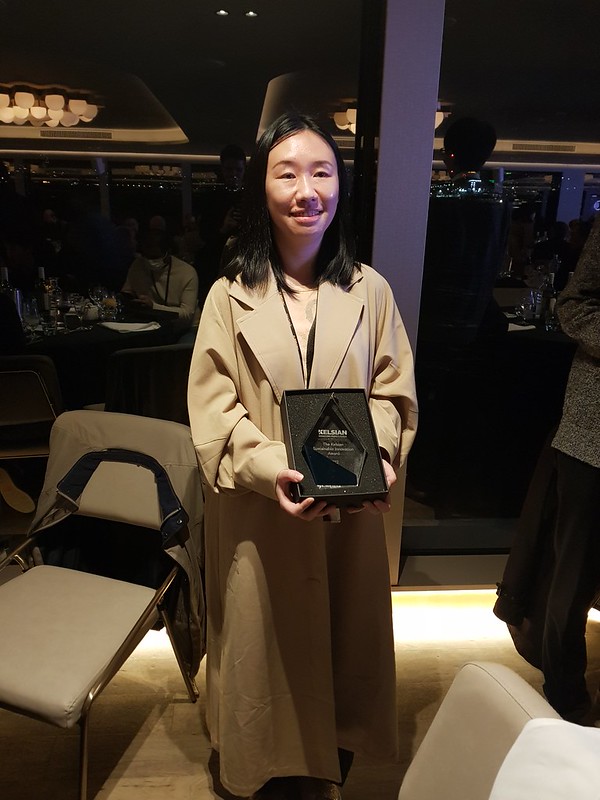 Ziyi Qin from the Japan Transport and Tourism Research Institute with her paper on “Use of public transportation and social capital building: An empirical study of Japan” (with Daisy Fukuda) 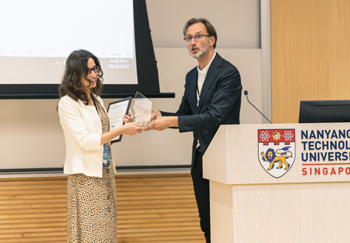 Andreas Vigren (Swedish National Road and Transport Research Institute (VTI)) for his paper “How many want to drive the bus? Analyzing number of bids in public transport bus tenders”

Menno Yap (Delft University of Technology, The Netherlands) for his paper “Crowding valuation in urban tram and bus transportation based on smart card data” (with Oded Cats, Shuixian Yu and Bart van Arem) 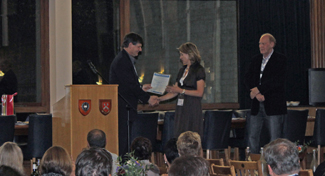 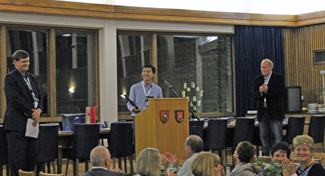 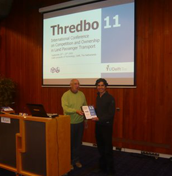 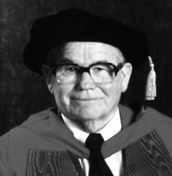 Professor Michael Beesley, one of the transports most illustrious and influential academics passed away on 24 September 1999. Michael was on ITLS' advisory board, and an annual visitor to ITLS. He is much missed.

Commencing his academic career as a lecturer in Commerce at Birmingham University, then Reader in Economics at London School of Economics he became the UK Department of Transport's Chief Economist for a spell in the 1960s. Michael Beesley was a founding Professor of Economics at the London Business School and subsequently Emeritus. His main teaching interest was the contribution of economics to developing organisations' strategy. He started the Small Business Unit and was Director of the PhD programme from l985-l989 at the London Business School.

His widely known work in transport economics has had a major impact on the literature and the way we think of the transport task. He advised the UK Government on approaches to deregulation of buses in 1984-5. Among his numerous academic and other publications have been many dealing with the question of evaluating Government policies for industries in which the public interest is a major concern. His work at the London Business School centred on the implications for management in, and the management by the Government of organisations receiving public financial support, and issues of deregulation and privatisation in telecoms, transport, water and electricity. He became Economic Adviser to the UK electricity regulator, OFFER, immediately the office was established in 1989. This involved him in addressing a wide range of competition policy and economic efficiency issues. In September 1994, Michael was appointed Economic Adviser to OFGAS (the UK Office of Gas Supply).

He was Managing Editor of the Journal of Transport Economics and Policy from 1975 to 1987; and was on the editorial board member of that Journal and of several other academic journals up to his passing.

His 1993 book on Urban Transport: Studies in Economic Policy (Butterworths) brought together his major contributions in transport economics. In 1992 his book on Privatisation, Regulation and Deregulation (Routledge), summed up much of his work in those areas up till 1991. A second, expanded and revised edition was published in 1997. As a leading authority on regulation, industry restructuring and competition policy, he was appointed CBE in the Birthday Honours List of 1985. In 1999 he was presented with an Honorary Doctorate of Laws at Birmingham University.

Michael was a market economist to the limit, arguing that many economists and those not fully acquainted with the subtleties of markets failed to understand the dynamics of competition, relying heavily on the existence of stable equilibrium in the search for solution to efficient markets. While not denying the importance of equilibrium, Michael saw it as nothing more that a moving feast that never exists but which can usefully reinforce the notion of competitive dynamics in which we strive for an efficiency outcome based on some neoclassical principles of static efficiency. Michael also had a great deal of concern about competitive regulation (e.g. tendering) as a way of securing the real benefits of efficient markets (as best illustrated by the debate between Beesley-Glaister and Gwilliam-Mackie-Nash in Transport Reviews (1985). Beesley and Glaister argued from theory for economic deregulation in contrast to competitive tendering for the provision of local scheduled bus services (Michaels influence came through in the early drafts of the Bus Act in Britain in 1986I was privileged to see the first draft that he penned before the government advisers got to it).

The obituaries in the press in Britain by Stephen Littlechild, Harold Rose, Christopher Foster and David Currie speak volumes of Michaels contributions: the most influential industrial economist of his generation in the field of transport and public utility policy, he was the intellectual architect of the privatisation, competition, and deregulation of the utility industries in the 1980s, in 1983 he published with Stephen Littlechild the principles for RPI-X (price cap) regulation, which became the fundamental tenet of the UK regulatory model, and many informed commentators see Michael Beesley as the grandfather of the British model of regulation.