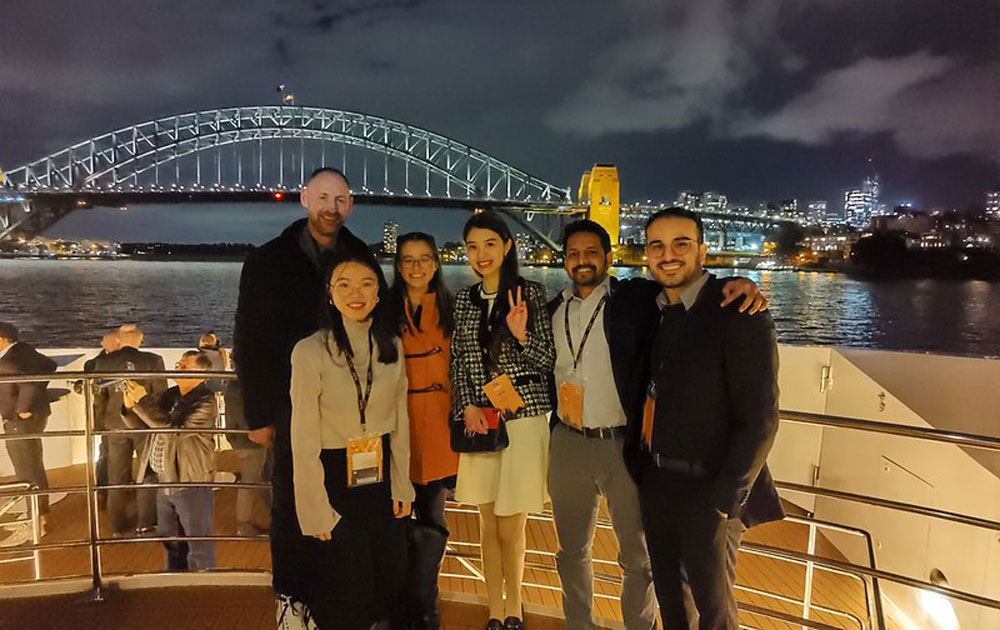 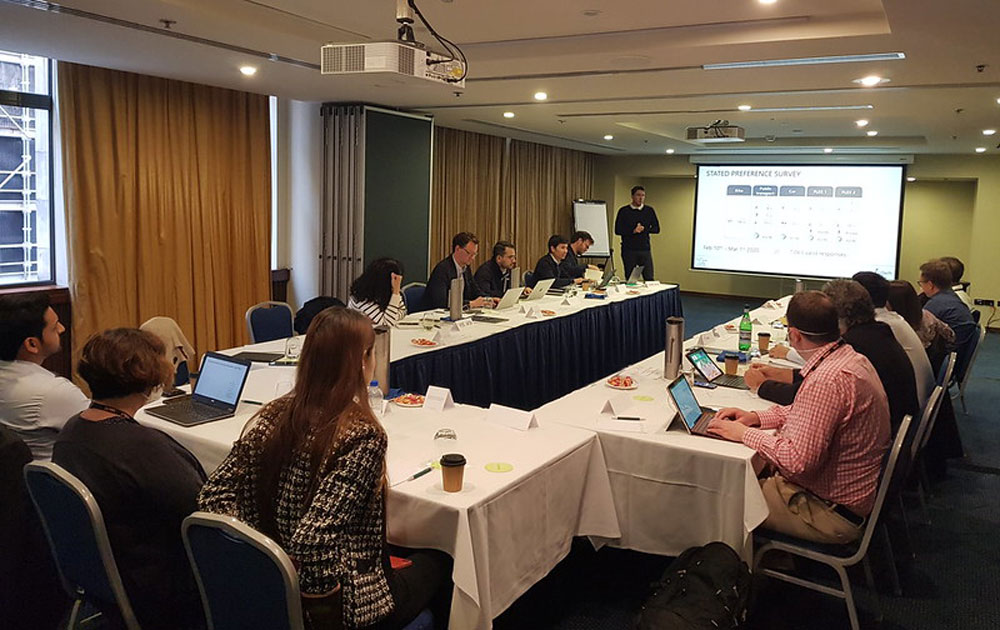 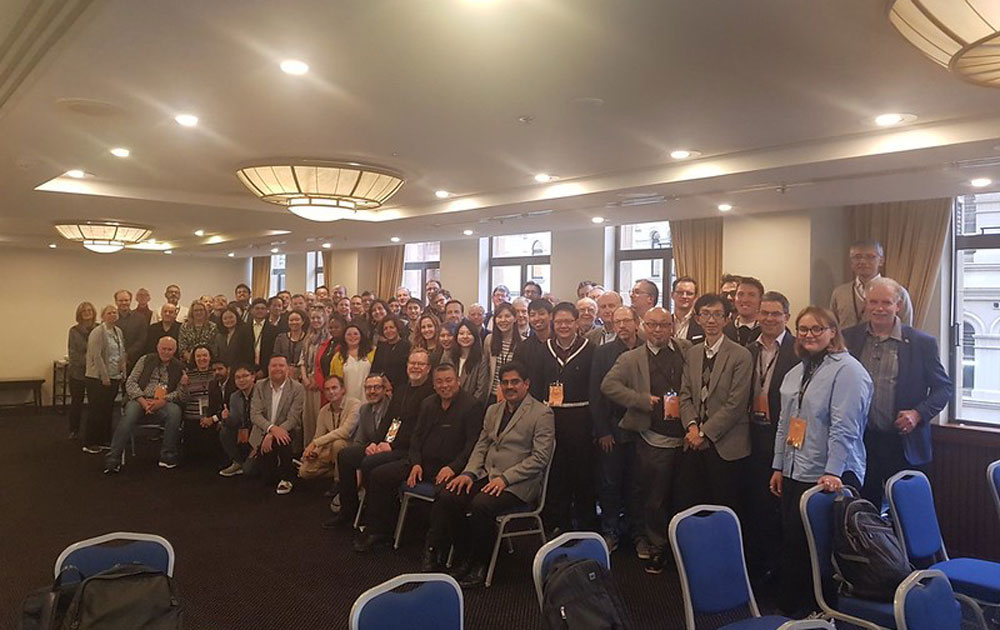 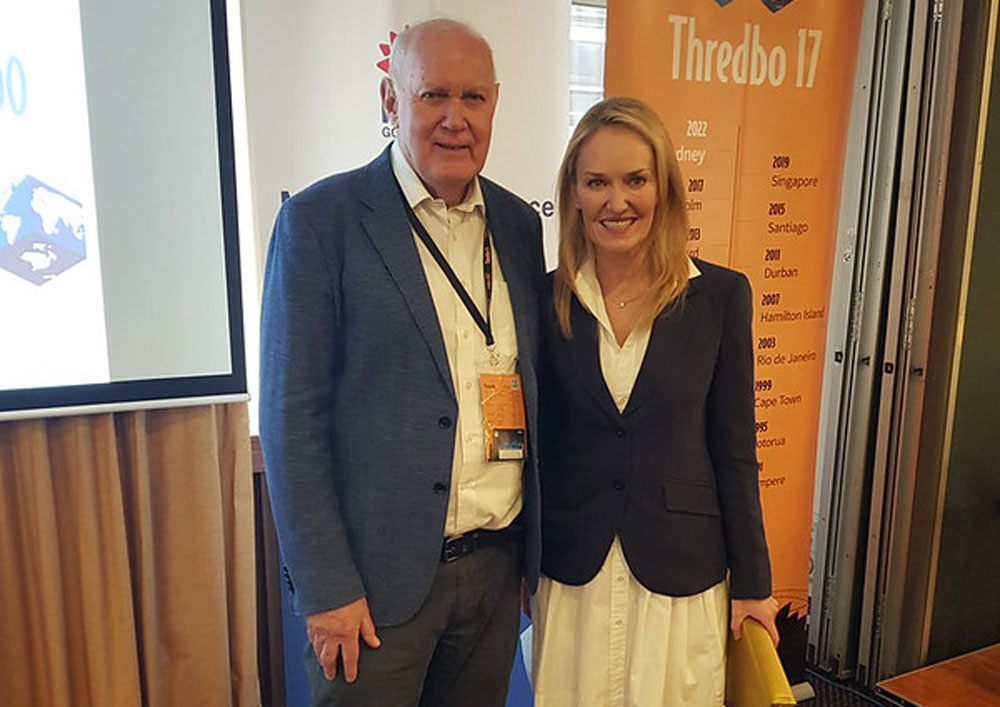 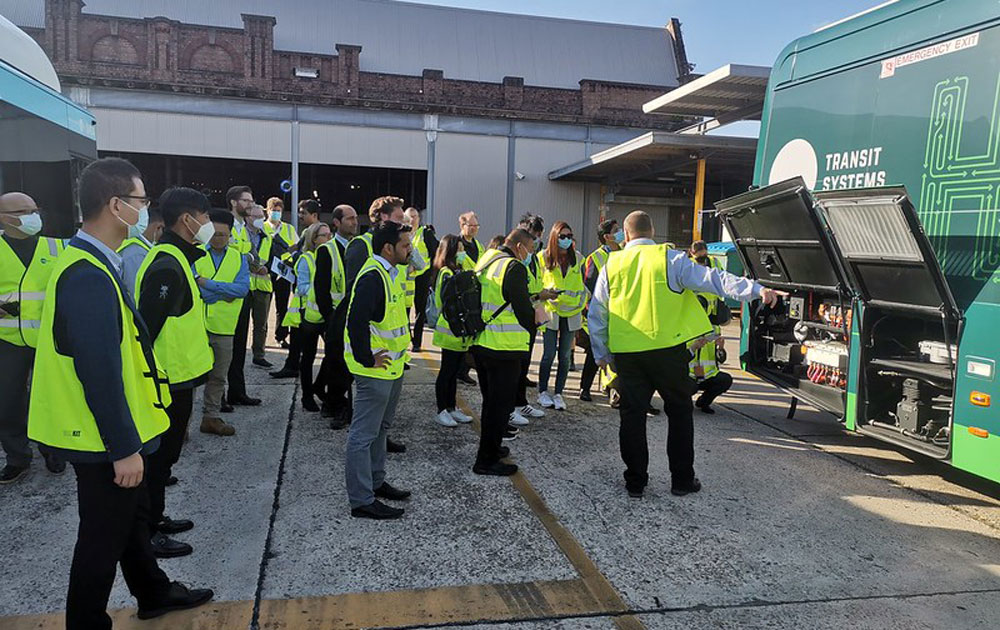 
Thredbo’s third foray in Australia was a great success. From September 4th to 9th September, the 17th iteration of the International Conference Series on Competition and Ownership in Land Passenger Transport (the Thredbo Series) brought together a broad audience of policy makers, planners, decision makers on infrastructure and service operators, consultants, researchers, academics and students. One hundred and twenty five delegates from 25 countries gathered at the Grace Hotel in Sydney to participate in this important global transport forum.

Valuable insights were provided by a list of eminent speakers including a keynote address by The Hon Natalie Ward (NSW Minister for Metropolitan Roads) as well as three engaging plenary panels of key industry players and regulators focusing on “Bus Contracts Under a Zero Emission Future”, “MaaS and its Challenges” and “Regulatory Reform in Bus and Rail”. Professor Annamarie Jagose, Provost and Deputy Vice Chancellor of the University of Sydney presented a welcome speech during the Conference dinner, also attended by Rob Sharp, Secretary at Transport for NSW and other dignitaries.

Workshops were split across seven themes where fruitful discussions took place over two days with final reports being presented on the closing morning of the conference. After four and a half days of intensive debate, there emerged many new ideas and a highlighting of approaches to date that might need greater consideration going forward into a future that is increasingly more uncertain with climate change and mobility disadvantage being central issues.

The Thredbo series was established in 1989 by Professors David Hensher FASSA and Michael Beesley CBE and since then it has become the premier international forum dedicated to the analysis and debate of competition and ownership in issues in land passenger transport. This influential forum attracts high quality participation and delivers a large portfolio of impressive material synthesising developments not only from developed economies but increasingly from developing economies. The conference series is directed towards a broad audience of industry players (government and public transport operators), policy makers, planners, decision makers on infrastructure and service operators, consultants, researchers, academics, and students. The mix at Thredbo 17 was 63% academia and 37% industry, government and consultancy.

We warmly thank our corporate sponsors (Kelsian, Volvo Australia, Transport for NSW, BusNSW, BusVic, Busways and Piper Alderman) without whom the conference would not have been possible. A special thank you to the Local Organising Committee, for coordinating such a stimulating and memorable event. We are also indebted to the Workshop Chairs, Rapporteurs and Runners for their outstanding contribution to the eight workshops.

Review the Thredbo 17 program, sponsors and photo album on our History page


The Bus Operations Industry – an interview with Neil Smith, Chairman of the Tower Transit Group

An Operator's Perspective on Thredbo

Institutional reform in the bus and coach sector for a new decade (PDF, 780KB)

For more information about the conference series please email: rebecca.connell@sydney.edu.au